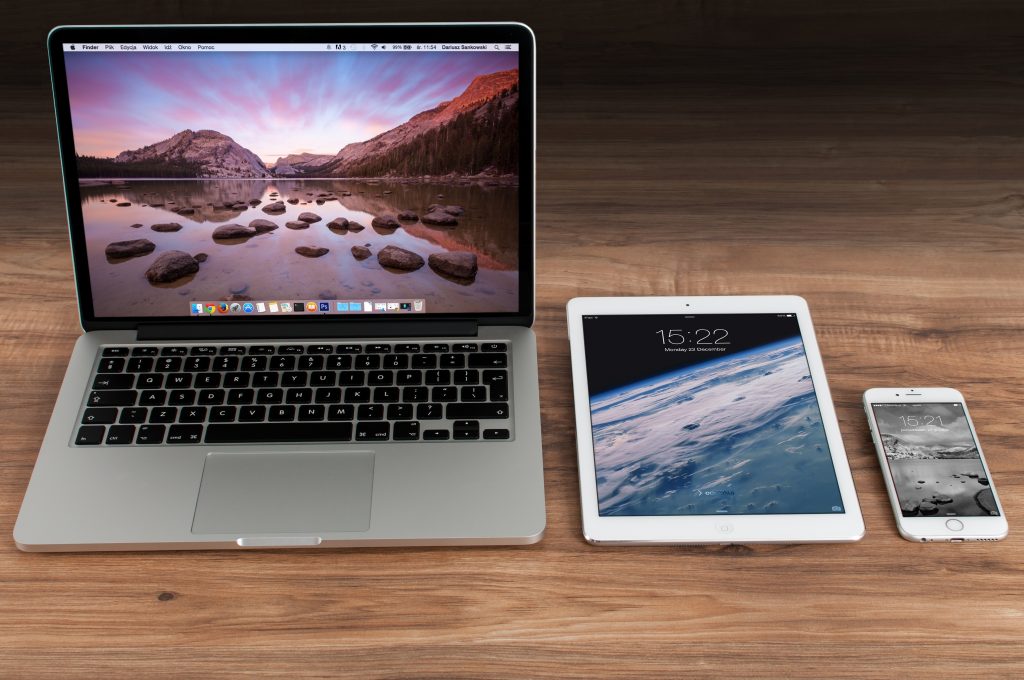 For the average travel most hotels allow 4 to 6 devices at a time to access your free room WiFi. This also is generally true for paid WiFi or upgraded WiFi. For most users this is plenty.

Some hotels though limit you to 1 or 2 devices. Also, unlike hotels, cruise ships often require you to pay per device. Even most devices like travel routers do not let you share your internet connection.

Accessing Your Paid or Free Hotel WiFi from Other Devices

You can add additional devices in pretty much the same way you connected your initial device. Unless you are traveling with a large family, or have a large number of devices, you are rarely going to hit the device limit.

In order to connect additional devices simply go to the appropriate hotel WiFi on the other devices. Simply connect and select “Add Another Device”.

You likely will need to re-enter the hotel provided code, or room number and last name, for each additional device. These screens, known as captive portals, act like a login for free WiFi. While not a terrible amount of work, those who travel with kids who have their own devices and/or a number of streaming sticks, this quickly turns into quite the project.

A suggestion to speed the process along is to get a travel router. Most travel routers will only need to connect once. After that, any device that is already setup for your travel router will automatically connect without needing to re-enter a hotel WiFi password, code or enter a room number/last name.

Handling More Than The Included Allotment Of Devices

While rare, a few of us more device heavy travelers have run across the problem where the included allotment isn’t enough. It’s easy to hit that number when you think of 2 parents phones + 2 kids phones or tablets + laptop. If you take a streaming stick or other TV device you’ve easily hit the limit. What happens if you have 3 or 4 kids?

There are a few ways to deal with this

Another thing to note is not all travel routers are as good at dealing with lots of devices. Most travel routers only can talk a single device at a time. Most communications happen in milliseconds, so most experiences with a a few devices you won’t notice. Think of it like traffic lanes merging. 1 car, or a few cars doesn’t generally cause a slow down.

However, as you get to 5, 6, 7+ devices the traffic lanes get crowded as the cars backup waiting for the cars in front of it. Then it becomes like rush hour on the highway. You may experience slower internet and in a place like a hotel where internet speeds are already slow, it can start to feel REALLY slow.

You may also notice streaming services struggling. With a few streams this may not be a problem, but when there are multiple devices those delays start to become noticeable.

While some travel routers may help with this, most are lower end technology that may actually make the problem worse. If you use a large number of devices (over 4) regularly, consider a premium travel router. It’s easy to hit that number when you think of 2 parents phones + 2 kids phones or tablets + laptop.

Cruise Ships and Other Places That Charge Per Device

Cruise Ships, hotels in certain markets or some premium hotels charge per device. These locations in particular make traveling with a large number of devices both difficult and expensive.

Some travel routers can help by appearing as a single device. However, because cruise ships and hotels see this as a revenue opportunity, the may go a lot further than the typical hotel to try to limit the use of routers to bypass paying for internet.

Also, internet on a cruise ship is a LOT more sensitive to speed and load than even the worst on land hotels in major markets. Cruise ship WiFi is generally seemed via satellite. So every bit of data matters for you and your fellow cruisers.

A few tips on how to get the most out of your cruise ship WiFi and minimize per device costs: