Thursday Night NFL To Stream Exclusively On Amazon Prime in 2022

Thursday Night NFL To Stream Exclusively On Amazon Prime in 2022 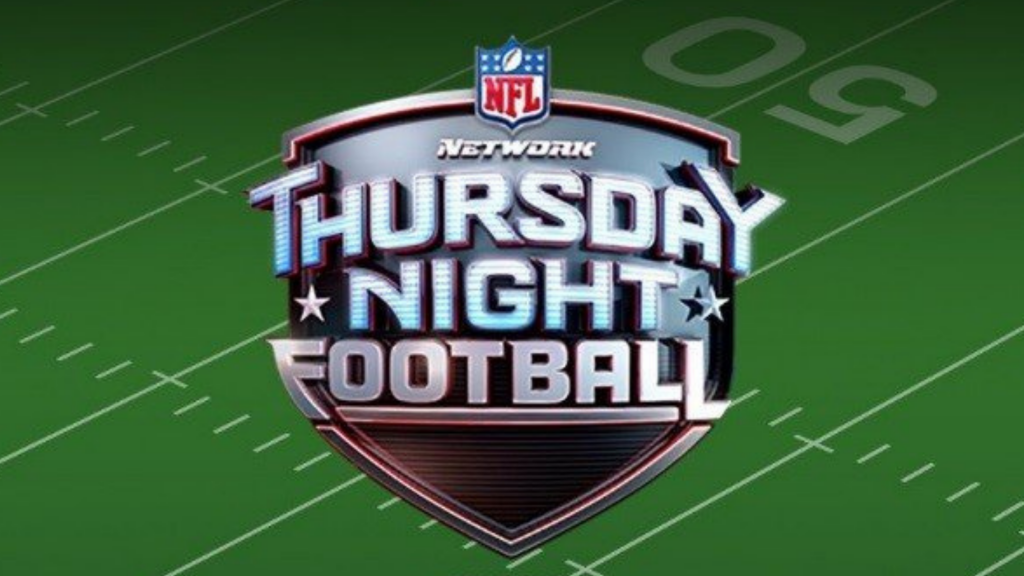 Amazon and the NFL announced today, which was also confirmed by Deadline Sports, that Thursday Night Football will move exclusively to Amazon Prime in 2022. Amazon was expected to the exclusive home starting in 2023. This new announcement moves the deal up to 2022.

This means that 2021 will be the last year Thursday Night Football (TNF) will appear on Fox. Sunday day games, Sunday night games and Monday night games currently on Fox, CBS and ESPN will not be impacted by the change.

Amazon has been simul-casting the TNF football games since 2017. The TNF games have also appeared on the NFL Network. Games will continue to appear on local TV via partners for the participating teams.

Thursday Night Football will be carried on free over-the-air television in the broadcast markets of the participating teams.

For leisure and business travelers who are fans of the NFL or tailgaters this also means that unless your hotel is in the local market of one of the teams, or your room has an internet TV with Prime Video you won’t be able to catch Thursday Night Football when traveling. Another option is to bring your own streaming stick with you when traveling to ensure you have access to your favorite entertainment.

There also remains the question on how sports bars and other businesses that use OTA, cable and DirecTV to show the game will handle the exclusive switch.

Amazon is expected to provide additional details on the production and coverage in the coming weeks and months. For now, it is clear. The transition from traditional media to streaming first is accelerating.