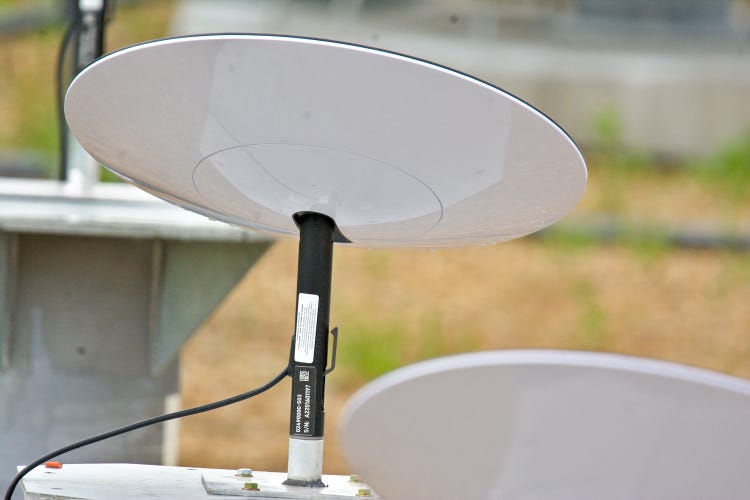 Travel WiFi enthusiasts have long wanted a small, portable Starlink Satellite device. I mean, lets be honest, who wouldn’t? Instead of worrying about cell signal or which carrier had the best service, you could have high speed internet literally anywhere. While Starlink and Elon Musk have begun moving towards making Starlink internet on the move a reality, the idea of a truly portable solution has been just a dream.

However, that may change soon. And the motivation may come from an unexpected place. The US Military is soliciting proposals to build a small, personal sized and battery operated Starlink terminal. The request is for an all inclusive device that they can provide to units in the field providing internet access as needed.

….conduct a feasibility study to assess” the possibility of “…develop[ing] a small form factor system that enables reliable access to the Starlink commercial internet system.

It stands to reason that if a research and development firm, or even Starlink themselves, developed such a device the interest in it wouldn’t be purely from the military. There are literally millions of cellular hotspots in the market, and no small percentage would likely consider switching to Starlink for expanded range and performance. Half of America already wants satellite internet.

Also, Elon Musk previously acknowledged that a portable version of a Starlink device would be “…a good idea” in a tweet, responding to John Kraus suggestion. We certainly would agree.

While for now this still remains just a dream, the desire for a truly portable satellite internet that is affordable is desired. And the US Military might provide the jump start for it to be developed. And like many, we certain hope so.