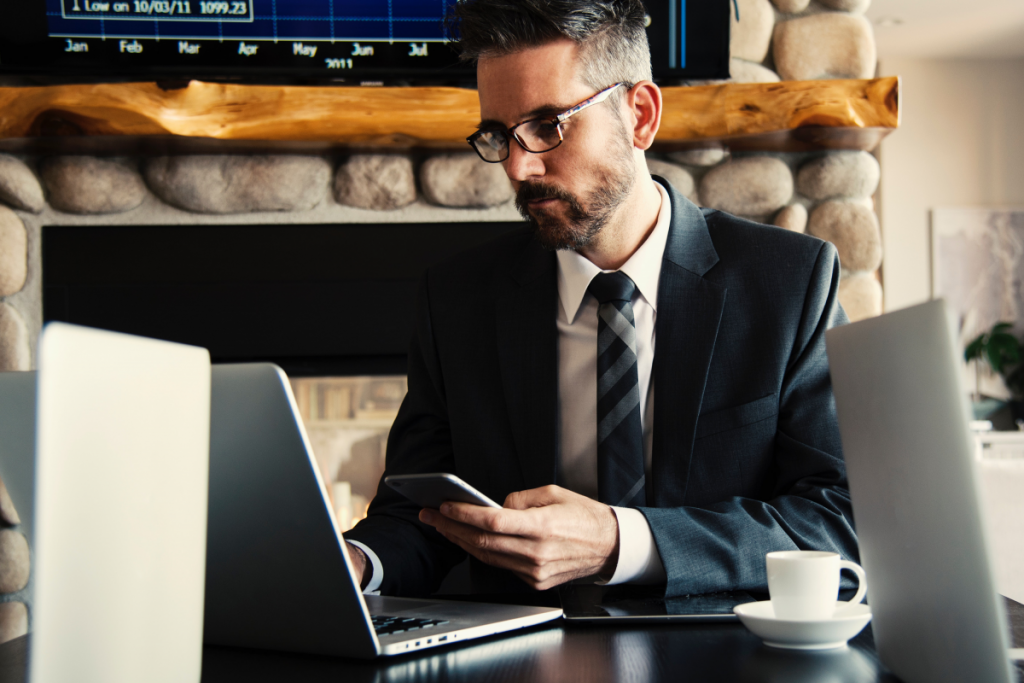 Hotels, restaurants, coffee shops, airports, Airbnb’s, coworking, convention centers, cellular networks, customer and vendor networks. The list goes on and on. The on-the-go WiFi we use when on the go is endless. The average user likely interacts with half a dozen different WiFi networks when traveling in a given year. And that number is growing.

However, for security and to control data consumption it is important to know the difference between all of the different types of WiFi networks. The security considerations alone can be substantial.

What Is Public or Semi-Private WiFi Means?

Public WiFi is just like it sounds. It’s WiFi networks that are considered public use, even if run by a private company. They are WiFi networks where you generally need no special permission to use them. They are intended for everyone within range. Some “public” WiFi may really be targeted at customers, like a coffee shop or hotel lobby.

Public WiFi generally is unsecured (no password), though more professional implementations will require you to accept terms and conditions. These popup screens are known as “captive portals“. Though don’t mistake captive portals for security. They are often more focused on liability than security.

Good examples of public WiFi networks are places such as airports, shopping centers and coffee shops.

Semi-Private WiFi are networks that open to the public, generally customers of a business. They often require a password, login or information to use. Some only require you to accept terms and conditions. These popup screens are known as “captive portals“. Though don’t mistake captive portals for security. They are often more focused on liability than security.

Semi-Private WiFi networks generally have some level of security. They may be open networks (no password required) or require a password. They may also limit the ability of difference devices on the WiFi network from talking to each other in order to limit security risks.

However, just like with public WiFi, semi-private WiFI generally should be treated as “unsecure”.