Starlink Satellite Internet On The Move

Starlink Satellite Internet On The Move 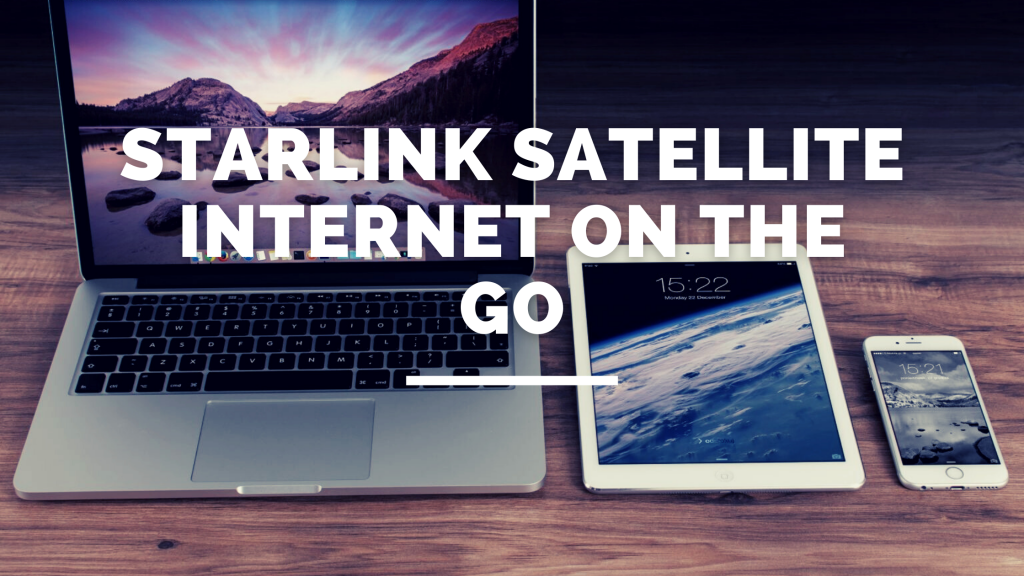 Starlink, the Elon Musk founded satellite internet company, recently submitted an FCC request to allow licenses for moving vehicles according to multiple outlets. Currently Starlink customers must use their dish at a physical location and and a specific address. Also, current equipment is not designed to “track” or realign automatically.

The move isn’t entirely unexpected. We have long speculated that autotracking dishes for Starlink were likely to appear later this year in a variety of application. The filing does not the need, at least initially for “professional” installation. This would indicate the move is primarily targeted at a B2B type environment, rather than mobile consumer internet.

While the FCC license has commercial applications, such as container ships and trucking, we of course are highly interested in it’s potential uses for personal travel WiFi.

We recently noted that Starlink and the growth of satellite internet in general would be a trend that would revolutionize travel WiFi. This filing appears to be another move in that direction. While we are still awaiting consumer grade equipment that could be used as the ultimate solution for RV WiFi, this will still likely bring high speed internet to more aircraft, make it available to smaller and specialty cruise ship operators and potentially even buses and trains.

Expect Starlink to use the license, if approved, to compete with the likes of GoGo inflight for aircraft, as well as for ships. This may include both container ships or consumer internet via cruise ships.

UPDATE: 3/9/2021: Elon Musk confirms at least some of the intent of this license request is for RV WiFi.

@elonmusk all but confirming that @StarlinkPage will be coming to moving #RV for mobile #rvwifi https://t.co/RYcK3PaEC1

There could be a big opportunity for a company like Amtrak who is looking to modernize it services to offer satellite internet on it’s long distance and rural routes where cellular simplify isn’t viable. Anyone who has attempted to use Amtrak WiFi on even many regional routes knows how slow and unreliable it could be.

Until consumer companies began offering Starlink services through this moving license, or until Starlink becomes truly portable, we’ll continue to look for ways to make existing travel WiFi solutions at hotels, airports and trains better as well as maximizing what we can get from cellular based solutions.